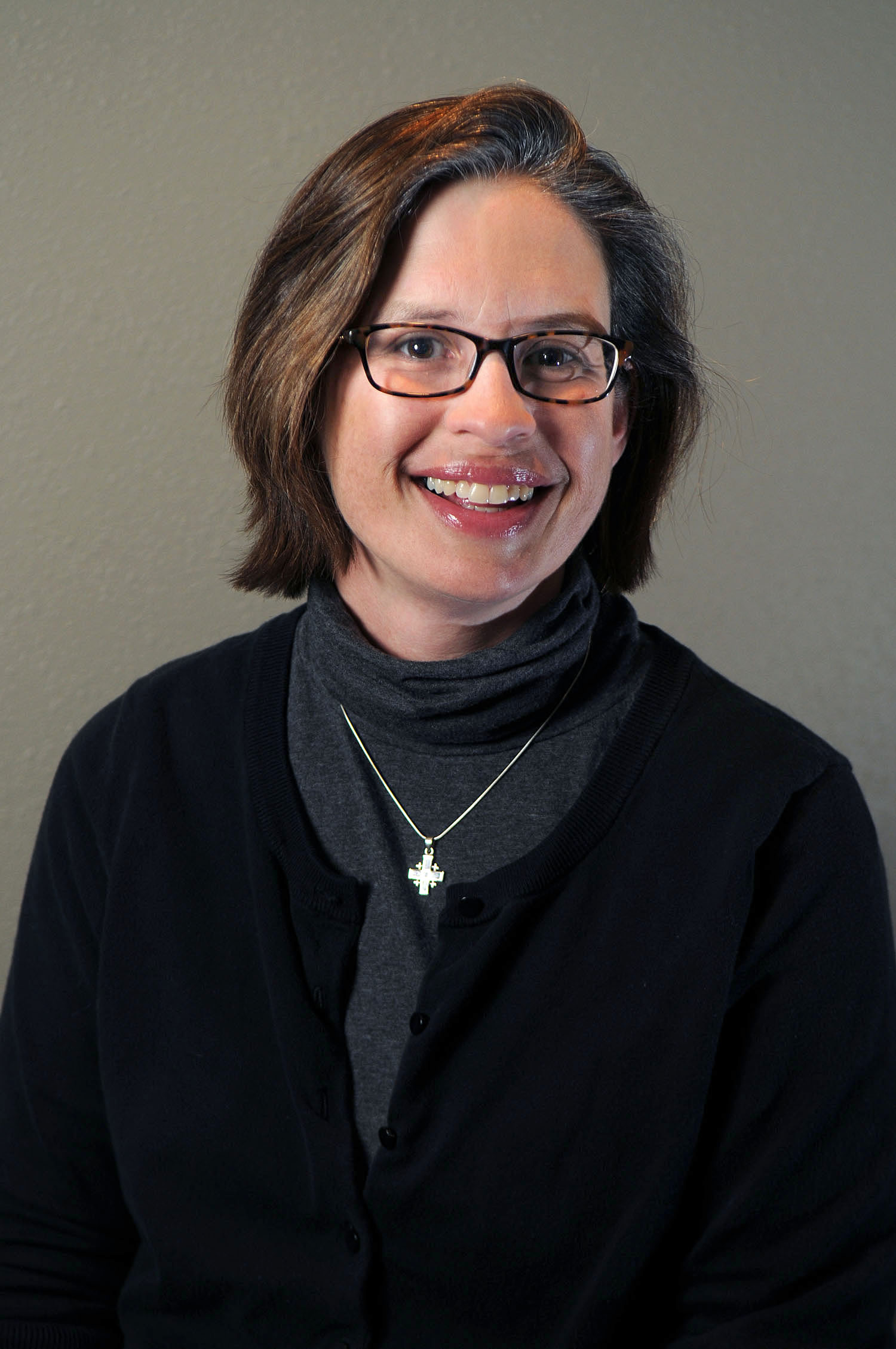 Julie was born in Milwaukee, Wisconsin, where she still lives and works.  The youngest of nine, Julie often dreamed of naptime, where there was no yelling, kicking, or screaming, where no one would pinch her, pull her hair, or hang her on the bathroom doorknob by her underpants.

As time went on, her ambitions grew into a desire to work at her father’s restaurant, where she could be close to her beloved siblings and her kind, bookish father.  Turned out, other than breathing, a job in the family business had absolutely no requirements.  Consequently, her ambitions were quickly realized.  Her father, having such confidence in her abilities, hired her at the tender age of twelve.  There were no wage negotiations of course, he simply handed her a five-gallon pickle bucket, pointed to a mountain of shrimp, and said, “Stand on this.  Peel those.”  When she began to cry, he laughed.  It was indeed a tender moment.

After flunking chemistry in high school, she decided to major in English and creative writing in college.  Thus, the seeds of a writing career were planted.  The plan was to wield her status as the “baby,” take full advantage of the family business, be grossly overpaid, and devote the majority of her time to her novel.  After fifteen years in the restaurant, she realized, tragically, that nepotism did not mean exactly what she thought it did. So she left the family business, took a sales job, learned to play golf, and began to write.  Memoir of the Sunday Brunch is her first book.  She now works part time for someone else’s family.  She is currently working on a second book.